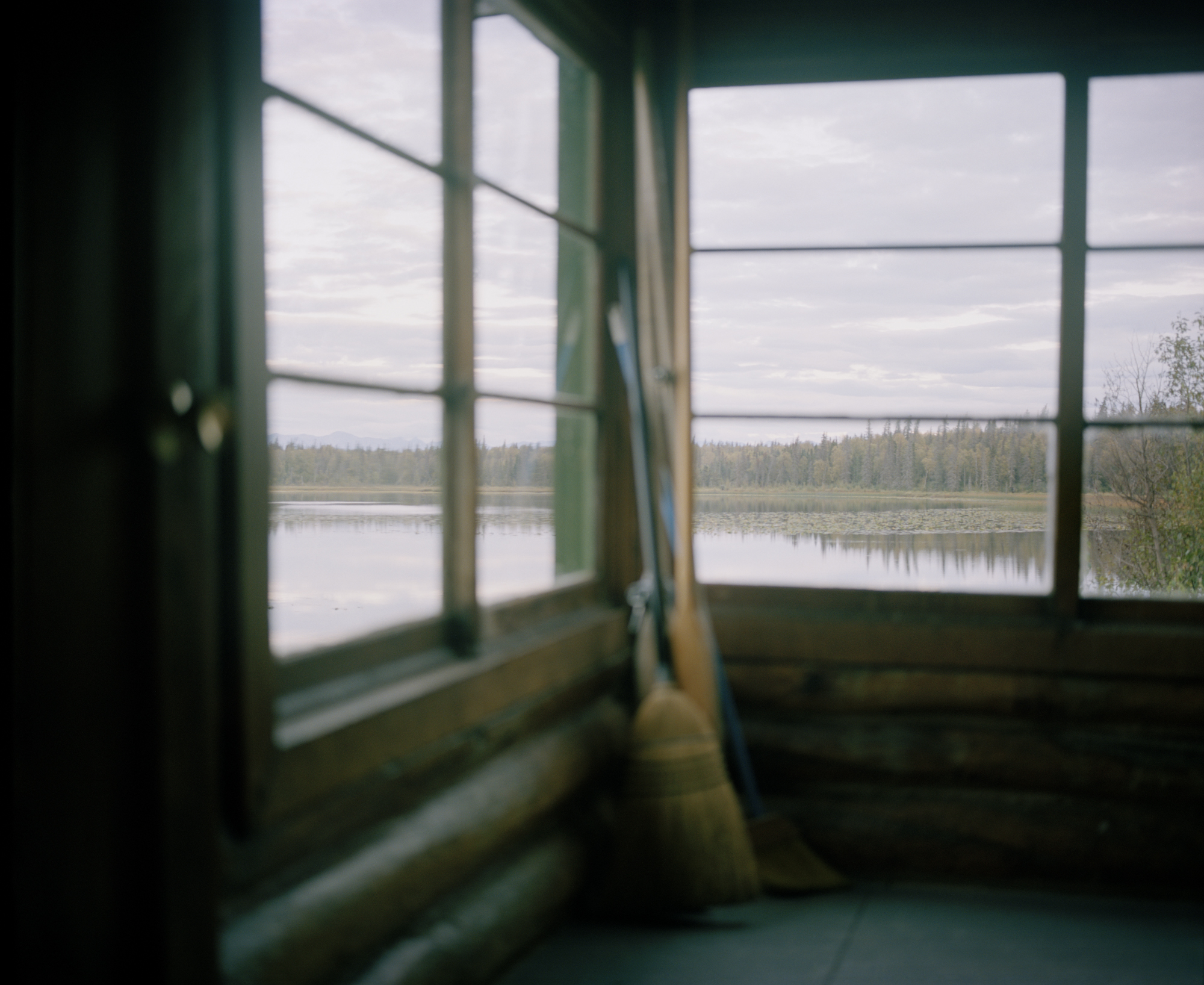 Jeroen Toirkens (Netherlands, b. 1971) studied Photographic Design at the Royal Academy for the Visual Arts in The Hague and is working as an independent photographer and filmmaker since 1995. He focuses on social documentary photography and slow-journalism.

In 1999 Toirkens initiated a project called Nomadslife (1999-2011). Together with Jelle Brandt Corstius they sought out the last living nomads in the Northern Hemisphere. The result of this collaboration was the much-lauded book Nomad (Lannoo, 2011) and a variety of different joint reportages in national and international media. For their second joint project Borealis (2016-2020) they researched the stories of the boreal forests, a band of mainly coniferous trees that extends across Europe, Asia and North America, and the people who inhabit them. Their collaboration is characterised by a desire to take an in-depth look at the chosen topics. These are intensive, extensive, ‘slow journalism’ projects in which the subject is approached from as many different angles as possible. We train our inquisitive gaze on the story and look for the human beings behind it.

For the book Solitude, In the wake of Willem Barentsz (Lannoo, 2013) Toirkens worked together with writer Petra Sjouwerman. Together they sketch an intimate portrait of people living in solitude in the Arctic North of Norway, Sweden, Finland and Russia, an area called the Barents Region. Europe’s last true wilderness.

NomadsLife foundation acts as producer of these projects.

" Jeroen Toirkens has documented lifeways throughout the world, highlighting the landscapes of remote places and the people who have thrived through a reciprocal relationship with that land. From the Arctic of Alaska, Norway and Greenland, through Central Asia, Russia and Mongolia, Toirkens work speaks to climate, food, water, shelter, nomadism, tradition and globalization.  At a time of great economic, social and environmental change, Toirkens work speaks to humanity. Stretching across a circumpolar boreal forest region, his work reveals cultures and places that have adapted for millennia, while stressed by forces far outside the region. His work is at once research, documentation and photo essay, extending over multiple years and vast stretches of the world. The work connects us to those people and places, building an awareness of life at both the periphery and the center. Through the focus on people and human lifeways, we are reminded of the power of sharing, of finding those threads that bind us. Toirkens makes the world one—raw, yet resilient.  "
~ Julie Decker, Director/CEO, Anchorage Museum

" This project shows that a photographer can be so much more. Toirkens created a complete documentary of a form of life we possible may not know anymore in a few decades. "
~ Sterre Sprengers, NRC
" His pictures offer a poignant portrait of the way in which radical societal and ecological change is splintering communities. "
~ Robert Bound, Monocle - London
" The result is astonishing. From the black and white portrait of a man and a predatory bird, provoking each other with vicious looks in the midst of a seemingly never ending desolate mountain landscape, to the intimate tent interior insights: Toirkens managed to capture these peoples’ qualities in every single photograph: Pride, inventiveness and hospitality. "
~ GUP magazine - Amsterdam